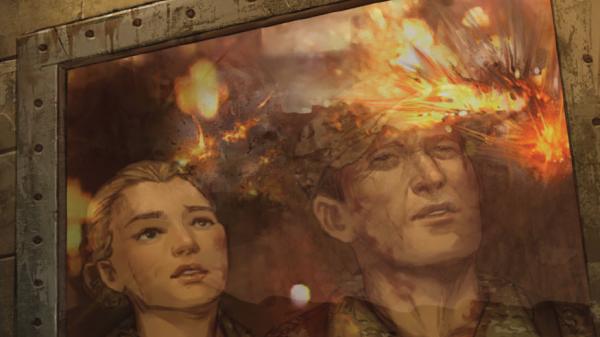 Adversaries have beaten the U.S. to the punch, acquiring quantum computing capabilities well ahead of the technological world’s expectations. The ramifications of the enemy’s advantage in computational power are felt by a team of U.S. Army technical soldiers during a tactical mission. The team suffers the chaotic effects of the enemy’s advantage, leaving them immobilized by enemy fire and unable to communicate for fear of being more precisely located. Outside, the nation’s power grid is under constant cyber attacks, producing persistent rolling brown outs. With no encryption, banking systems are hacked, destabilizing the economy and inciting civilian riots in major urban centers. The nation is frozen in a “quantum winter,” unable to defend itself, experiencing the prolonged effects of losing the technological race in computational power. 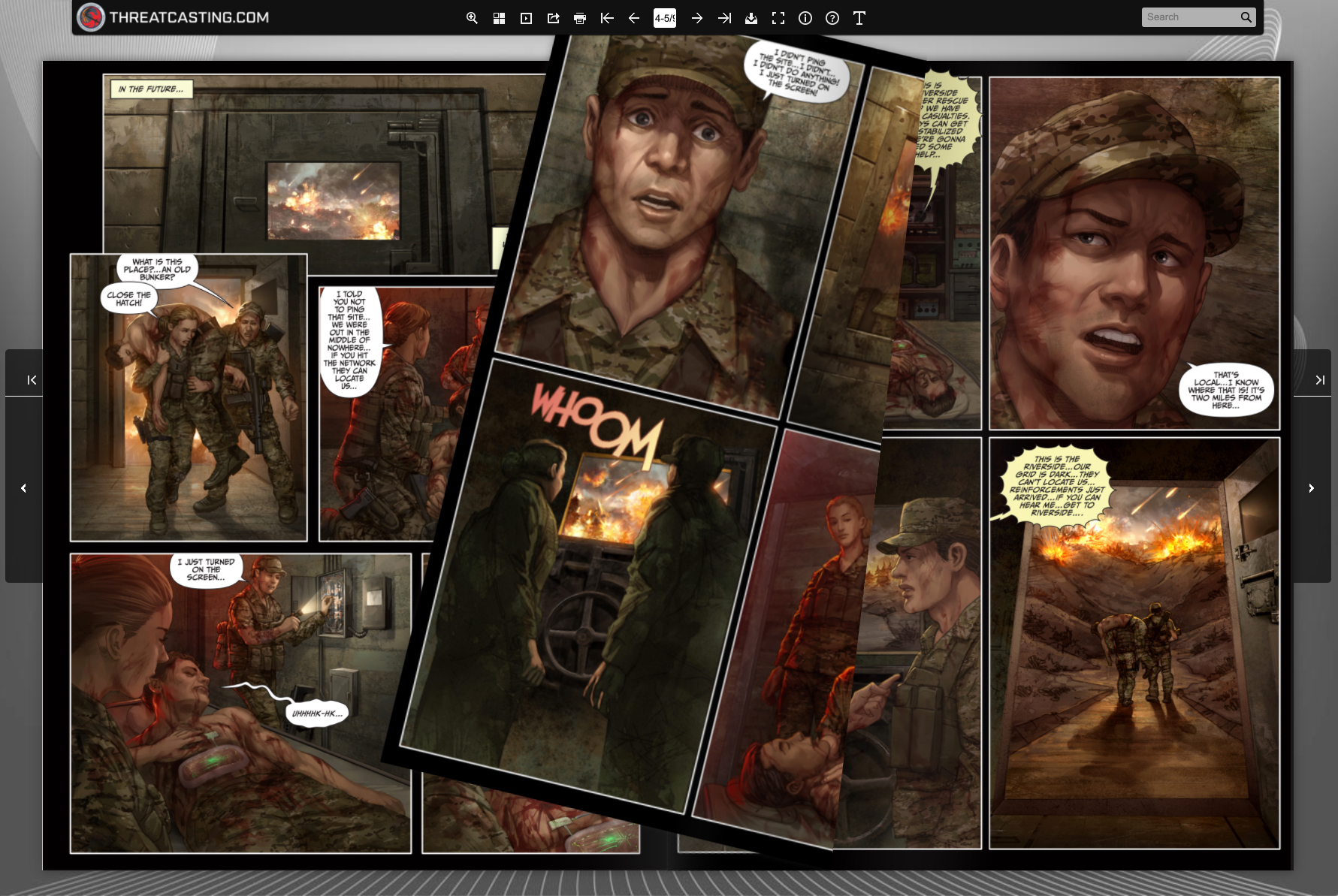