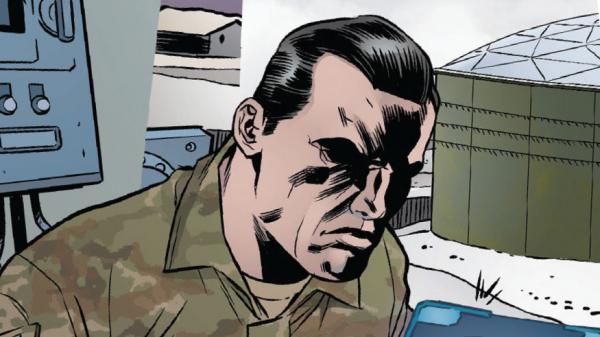 A concerned serviceman observes his counterpart acting erratically – plotting to cripple or contaminate the entire water system of a U.S. Army base. Suspicious behaviors observed over the course of a year point to a potential insider threat.

Insider threats are so dangerous because they are a betrayal of trust. Foundational to the U.S. military is the trust between service members. Erratic behavior doesn’t automatically indicate a possible insider threat, nor should service members spend their days suspicious of their colleagues. In a time when technology has empowered soldiers to be more effective and efficient, these threats are increasingly hazardous. How can we create a culture of awareness and support to catch problems early and disrupt a possible insider threat before it ever exists? 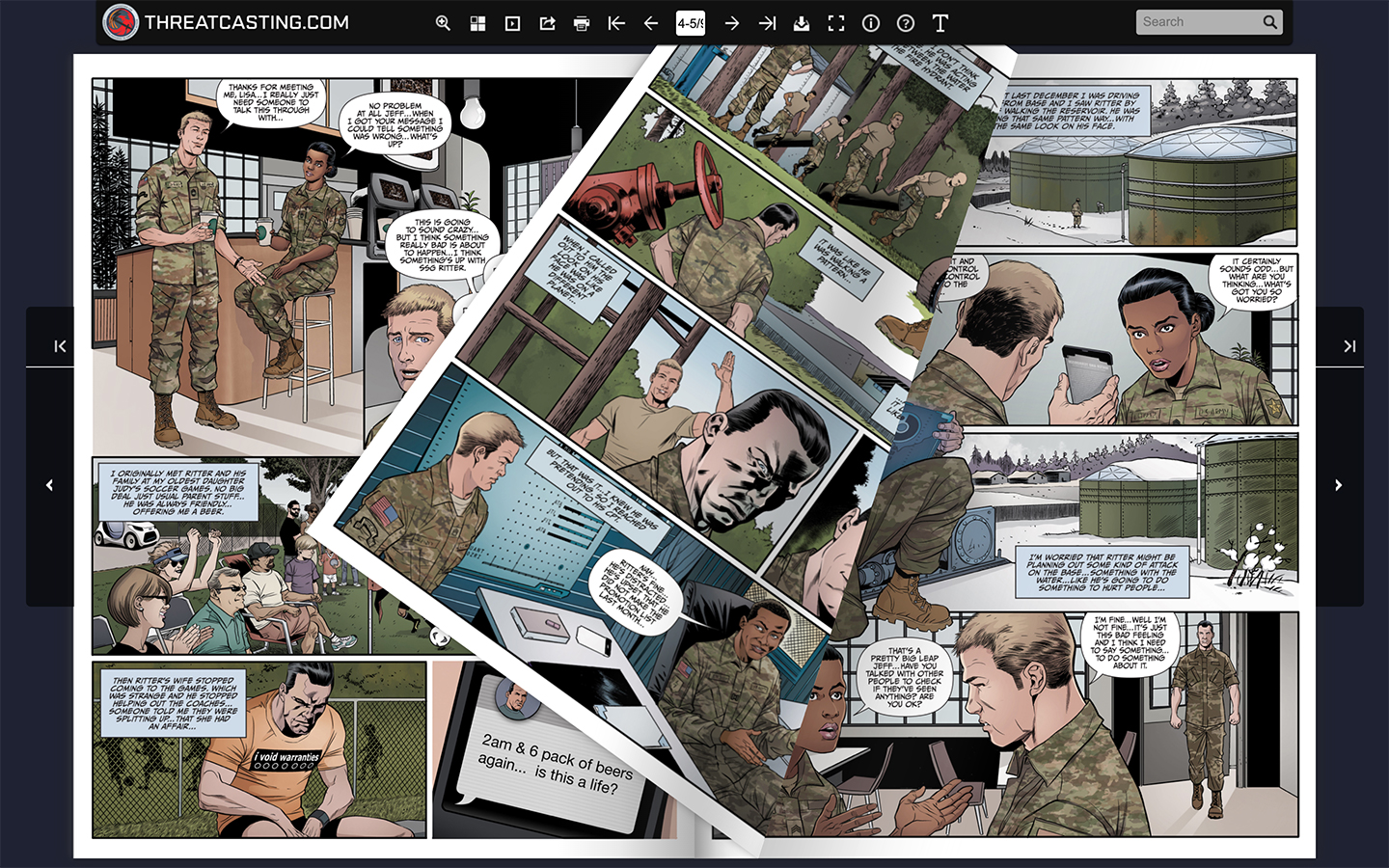