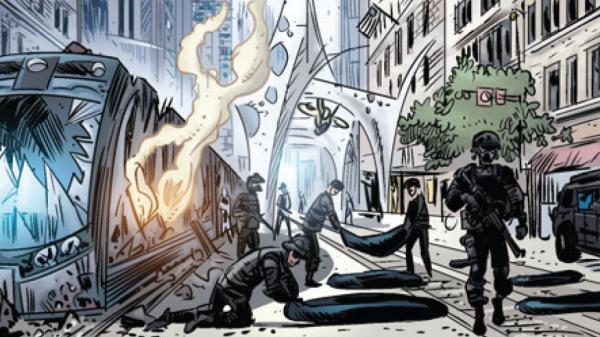 CPT Jake Roberts had always wanted to serve his country. In college, he was the only student in his engineering program to be commissioned as a U.S. Army Second Lieutenant in the Corps of Engineers.

But the last year has not been kind to Jake. Bit by bit, he’s become disenfranchised from his field office. Not included...secretly bullied...left behind...Jake loses trust with his Commanding Officer.

Turns out, over the last year behind the scenes, he’s been nudged and directed by the invisible hand of AI. Targeted for surveillance and coercion, he’s pushed to his breaking point … until he must take action...It was just a small device hooked into the smart building maintenance system...

How could it lead to the undetected missile attack on Houston? Thousands of civilians killed...a congressional investigation...Jake is convicted as a
traitor to the country he swore to protect. 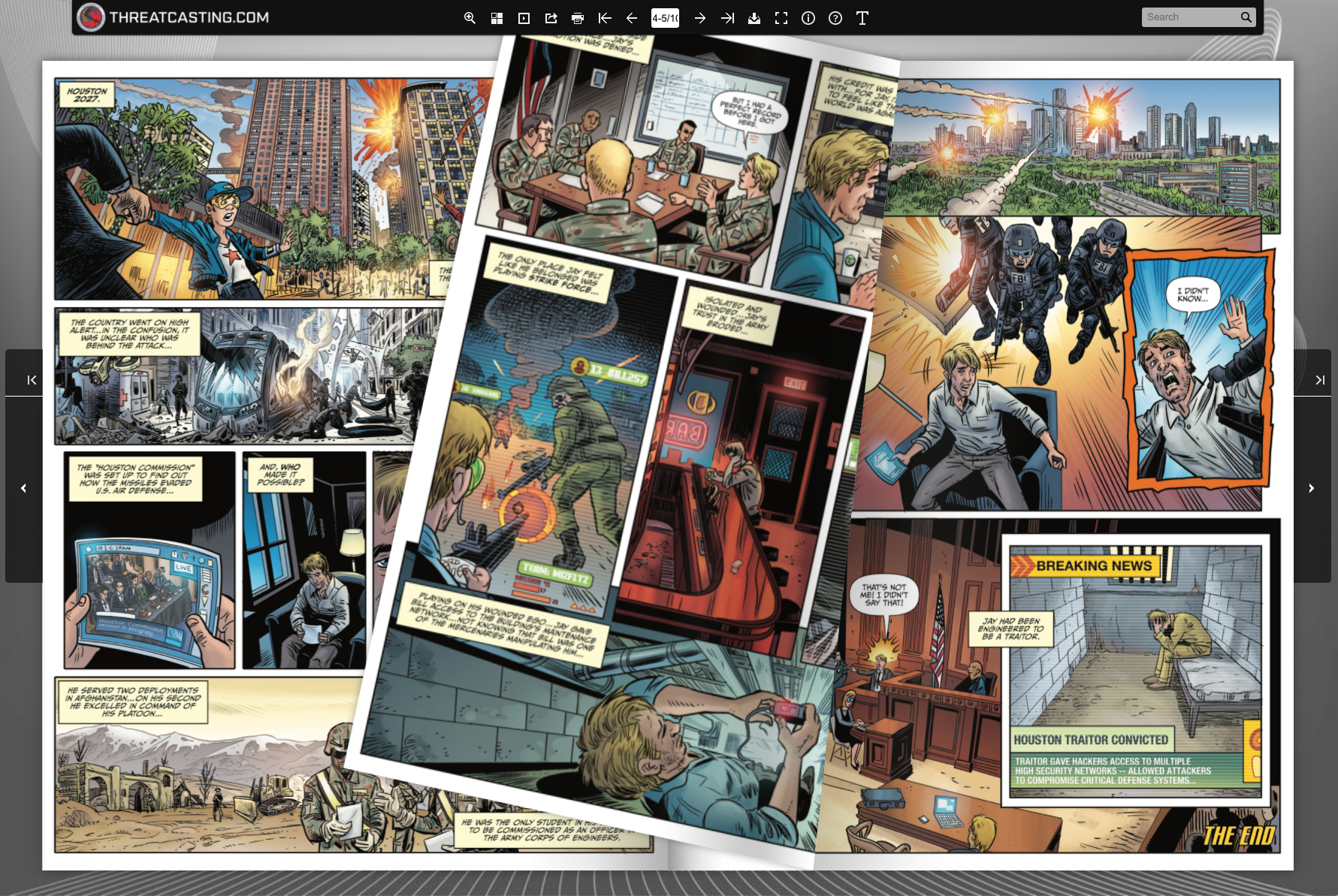